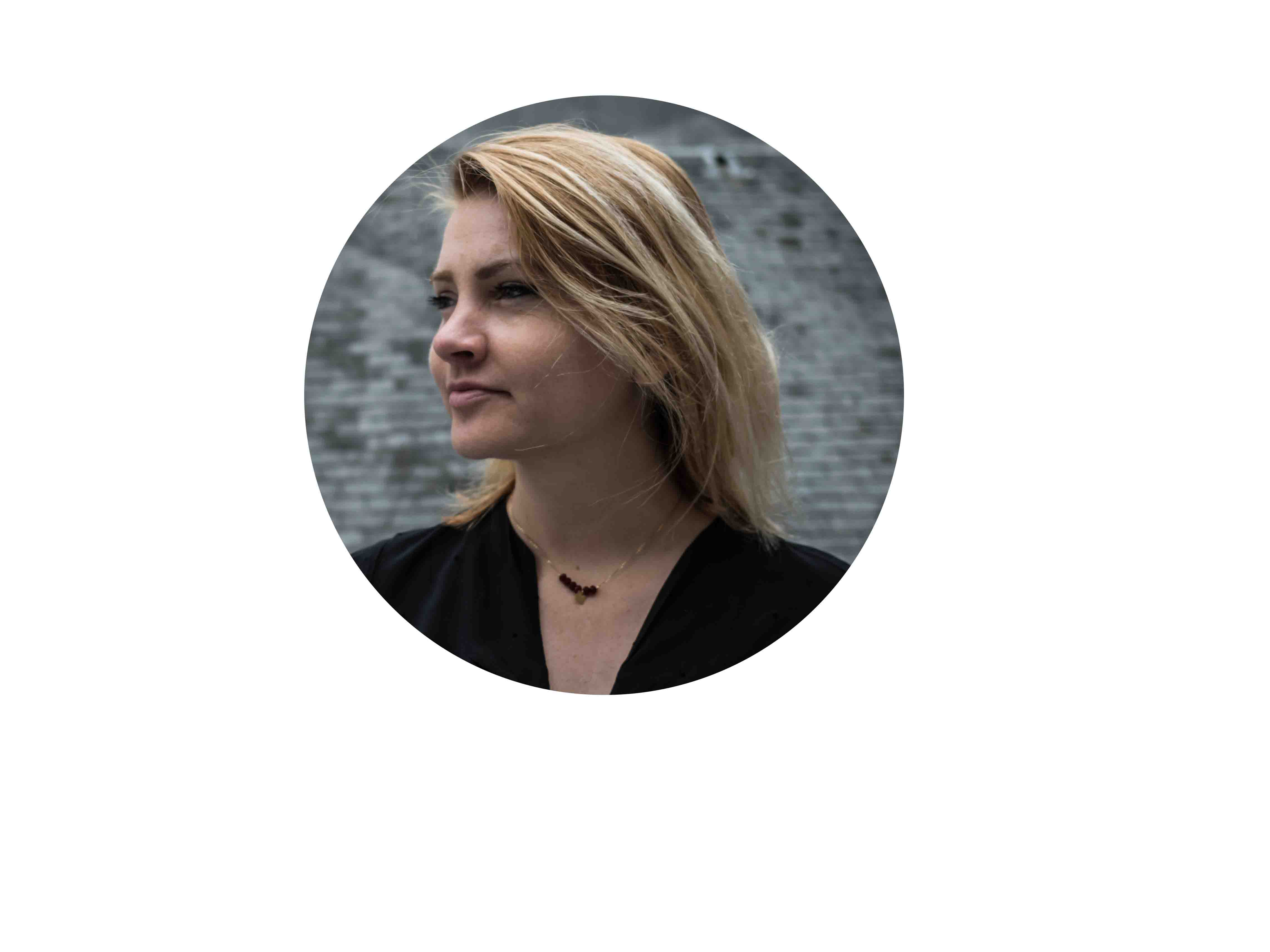 / Tiphaine Raffier graduated from the French drama school l’Ecole du Nord. She is an actress, playwright and stage director. In 2012, she wrote and directed La Chanson, her first play, followed by Dans le nom in 2014. Both plays have been published by La Fontaine. She acted in several plays and was a founding member of the theatre company “Si vous pouviez lécher mon cœur”.

In 2013, she was part of the original cast of Les Particules Élémentaires (Official selection, Avignon Festival) directed by Julien Gosselin, and came back to the festival in 2016 with 2666, an epic 12-hour show. In 2016-2017, she created her own company, La Femme coupée en deux, and adapted La Chanson as a short film, which she also directed and starred in.